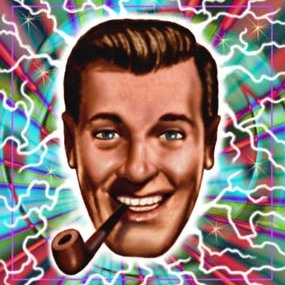 today is also the 49th anniversary of the first 9/11, a much worse act of state terror conveniently memory-holed by the Western media and political class because the US sponsored it: the fascist military coup against Chile's socialist government

The social network of the future: No ads, no corporate surveillance, ethical design, and decentralization! Own your data with Mastodon!